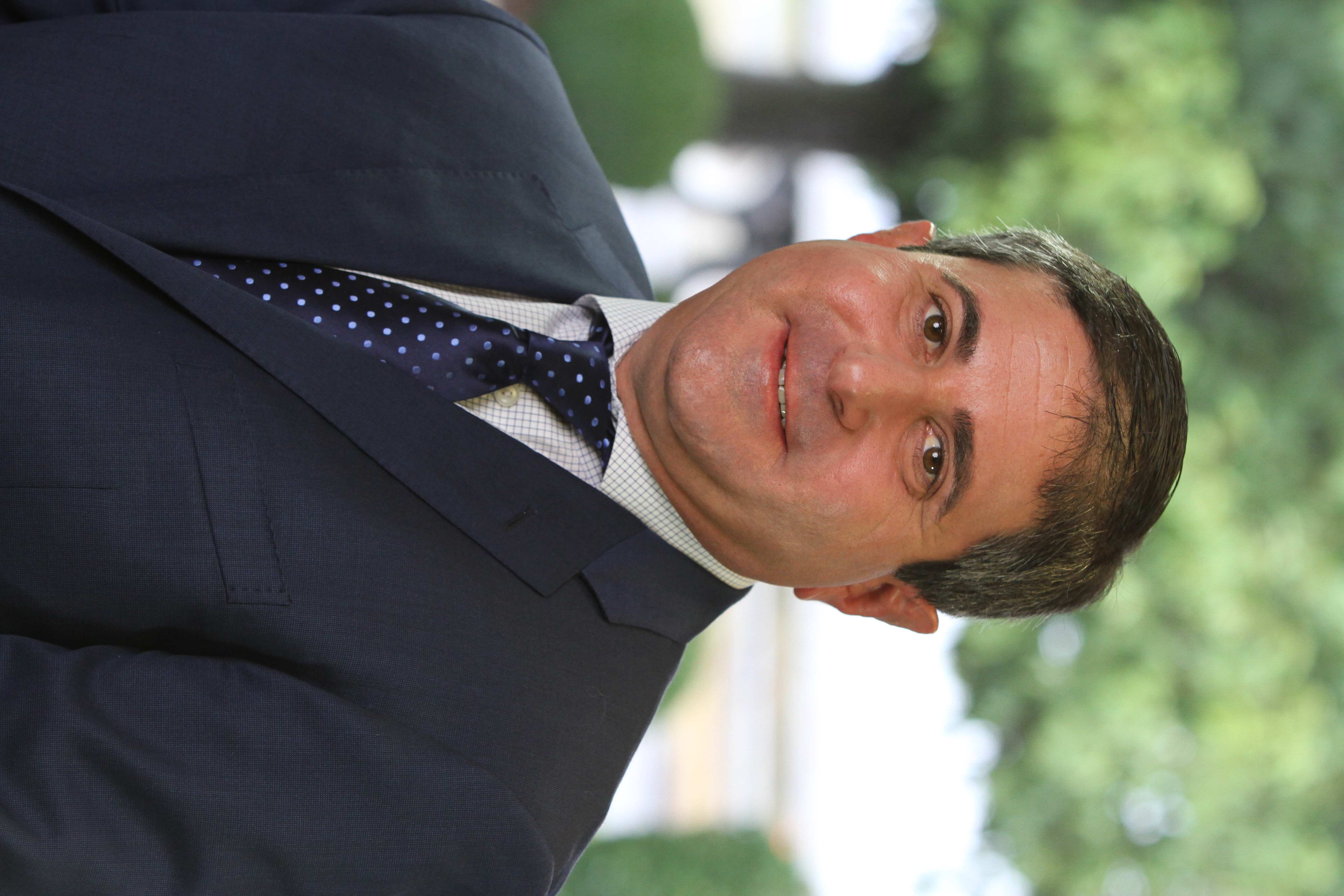 Sprung Monuments started back in 1926 when Adam’s grandmother, Bella, convinced his grandfather to give up his job as a butcher and establish a monument company. Adam’s father, Hy, ran the business for many years.

From the young age of 19, Adam knew that he wanted to join his father and grandparents in the monument profession. Adam says one of the most important lessons he learned from his father was that nothing ever stands still. Over the years, Adam took notice as his father made changes in response to — and in anticipation of — shifts within the business and social climate.

Adam attended New York University and graduated from the Stern School of Business in 1989. Since becoming the president of Sprung Monuments, he has spent his time growing the company to new heights by merging with over 30 monument companies across New York and New Jersey.

As a member of the Young President’s Organization, Adam has had the opportunity to network with executives in similar positions all over the world.

Adam is passionate about connecting families with his team of highly skilled artisans, who work out of the company’s one-of-a-kind Craftsmen Center. The Sprung Monuments team creates beautiful, customized monuments and memorials that stand the test of time.

Adam is proud of his family’s heritage and the well-respected reputation associated with the Sprung name that he and his family have worked diligently to build across the Metropolitan area for over 90 years.